Home » About the Philippines Free Press

About the Philippines Free Press 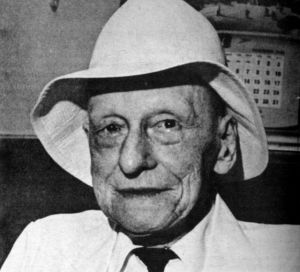 The Philippines Free Press dates to 1907. Its editorials and editorial cartoons, features, had a durable impact on Filipino culture and politics: Juan de la Cruz, the Filipino everyman, as a term and the iconic depiction of him, was created by the Free Press; the term “Pinoy” was also first used in its pages. From 1908 to the 1960s was led by its editor-in-chief, R. McCoullough Dick. 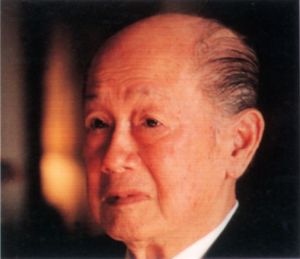 It was then published by Teodoro M. Locsin and then by his sons. 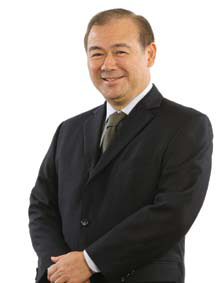 Teodoro L. Locsin Jr., who succeeded his father as editor-in-chief of the Free Press, continues to write regularly in Interaksyon, and has a nightly feature, “Teditorial,” on ANC’s The World Tonight.

The following articles give insights into the history of the Philippines Free Press and its crusading editors:

“The bible of the Filipinos” by Frederic S. Marquardt, covers the prewar period.

Mr. Dick, by Teodoro M. Locsin, provides a character sketch of the longest-serving Editor-in-Chief of the Free Press.

The Poet, The Fighter, The Locsin of Memory by Manuel L. Quezon III, provides a character sketch of the first Filipino Editor-in-Chief of the Free Press.